What is Chrome OS?

Chrome OS is an operating system from Google use it exclusively for notebooks and sold under the Chromebook name.

Is it possible to install Chrome OS on my own PCs and laptop?

Google does not currently offer a legal way to install Chrome OS on systems other than Chromebooks. CloudReady is a clone of Chrome OS based on Chromium OS.

What are the differences between CloudReady and Chrome OS?

The biggest limitation of CloudReady is that there is no Google Play Store. And, you cannot install any other apps on the system.

Chrome OS is currently in trend

Google released Chrome OS in 2009 as its own Linux operating system based on the free Chromium OS, also developed by Google. Google’s goal at the time was also to be perceived as a provider of operating systems for desktop PCs and laptops.

The Linux system relied on web applications from Google, executed in the web browser Google Chrome. The hardware on Chrome OS was preinstalled corresponded to that of netbooks, which had difficulties running Windows reasonably with weak hardware.

Chrome OS did not play a big role for a long time because cloud applications instead of local applications did not appeal to many users.

However, times have changed. Almost all PC systems are now more or less constantly online via router connections. Step by step, local applications are being replaced by local cloud services and, thanks to modern browsers. You can now use for many areas as quickly and conveniently as one is used to from local apps. The best examples are office services like Office Online or Google Docs and Sheets. Even image editing or video editing is easily possible in the browser for home use today.

In addition, Google has constantly developed its operating system in recent years and added new features, so a Chromebook is interesting to more and more users.

Chrome OS can run Android apps on the desktop. The huge selection in the Google Play Store is not only available on the cell phone but also on the laptop, with some restrictions. You can also run several apps simultaneously in different windows on the desktop. Which is not possible with a classic smartphone.

With a proper keyboard and mouse or touchpad, the Chromebook is the more productive alternative to a simple tablet. For a large number of Android users, it is also of interest that the apps can even exchange data between Chrome OS and Android.

Chromium OS instead of Chrome OS?

Chrome OS is based on the free Chromium OS but has been extended by Google with its own apps and services as well as additional features and is not freely available. If you want to try Chrome OS, you cannot install Chromium OS as an alternative.

Instead, the open-source system serves as a basis for developers to develop their own solution from it. The Chromium project explicitly advises against downloading and testing builds of installable Chromium OS available on the Internet in its FAQ.

CloudReady is a Chrome OS clone with low hardware

The company Neverware is one of the manufacturers that have taken the trouble to copy the functions of Chrome OS as their own operating system based on Chromium OS. The result is CloudReady, which is even free for private use. You can download CloudReady for free on the homepage.

The hardware requirements of CloudReady are very low. A system with a memory of 16 GB, 2 GB RAM, and a graphics card at least built after 2007 is sufficient. Since the manufacturer no longer offers 32-bit images, it should also be a 64-bit CPU. Realistically, CloudReady can be installed and run on all systems built in the last 10 years. Excluding exceptional cases and problematic, less common hardware.

The clone of Chrome OS is only a replica and not a full-fledged replacement for Chrome OS. Compared to the original, which is only available with a Chromebook, important components are missing. CloudReady does not have a Google Play Store and no connection from an Android smartphone to the system.

You can better use both systems together with the same Google account. Especially the omission of the Google Play Store basically restricts the use of CloudReady to browser operating systems, like Chrome OS started at that time.

However, CloudReady is sufficient for surfing, Netflix, Cloud Office, and has a better advantage over a full-fledged Linux operating system in its simplicity. And yet secure use because Chromium OS is regularly maintained and revised based on Chrome OS.

For the installation, you will need a USB stick with a size of at least 8 GB of storage space. Then download the CloudReady USB Maker from the download page of the home edition of CloudReady. This will create a bootable USB stick and download an image of CloudReady onto it. The USB Maker requires at least Windows 7 to run.

With this stick, you can later boot the system and use it as a live system or install it permanently.

The manufacturer also offers a ready-made image of CloudReady for download. You can also copy this image as a BIN file with other tools such as RUFUS, Etcher also on a USB stick and make it bootable.

CloudReady in a virtual machine

The image is not compatible with Hyper-V or VirtualBox. It may be possible to install CloudReady via USB on these systems, but we have not tested this.

Boot the system from the USB stick

If these keys do not work, refer to the motherboard or PC manual on how to get into BIOS/UEFI to change the boot order.

When the system boots from the stick, you will see the CloudReady logo on the screen. Then, a wizard will guide you through the rest of the process. Where you can set the language and keyboard layout and select the network connection.

You can use CloudReady as a live system. If you only want to try out the system, booting from the USB stick is sufficient. Your regular operating system will start again the next time you boot, if you remove this stick later.

If you want to install the operating system permanently, click the “Install” button in the Dash menu.

Click the button to install CloudReady. However, the process will erase the hard drive and install the system. Therefore, back up all your data.

For Chromebook login, you need a Google account, for example, from your Android smartphone, Gmail, or other services.

After the installation is complete, you can still adjust CloudReady’s settings or start the browser via the central Chromium button.

The Chrome Web Store is always available, which can install and run apps and games directly for the Chromium browser.

The omission of the Google Play Store in CloudReady restricts the use of the system to the browser. The performance is more than good and also helps older systems, which are overwhelmed with Windows 10, to a second life, albeit limited.

Chrome OS can only emulate CloudReady in terms of looks and operation. Users who want to use their system more universally and are interested in a Chromebook can at least test the system in advance with CloudReady. 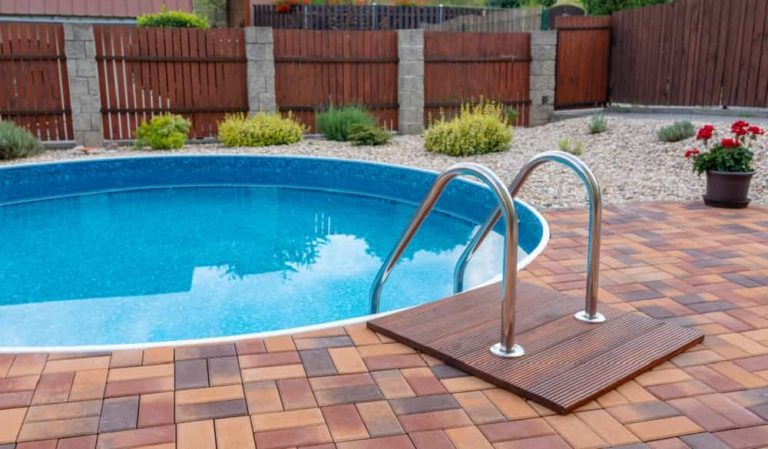 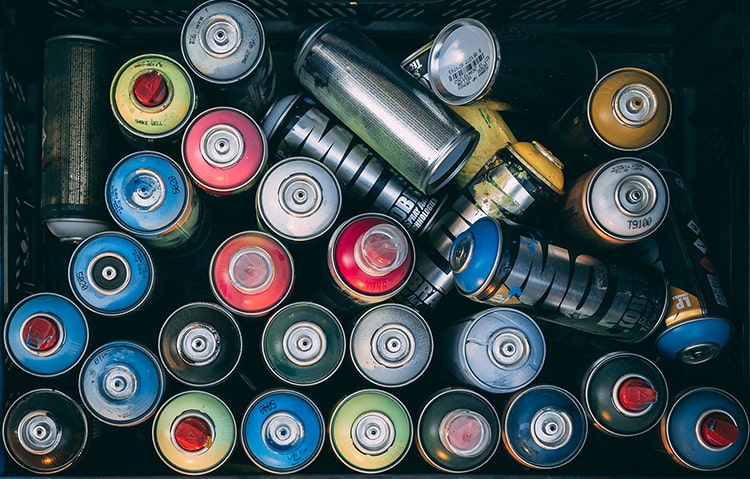 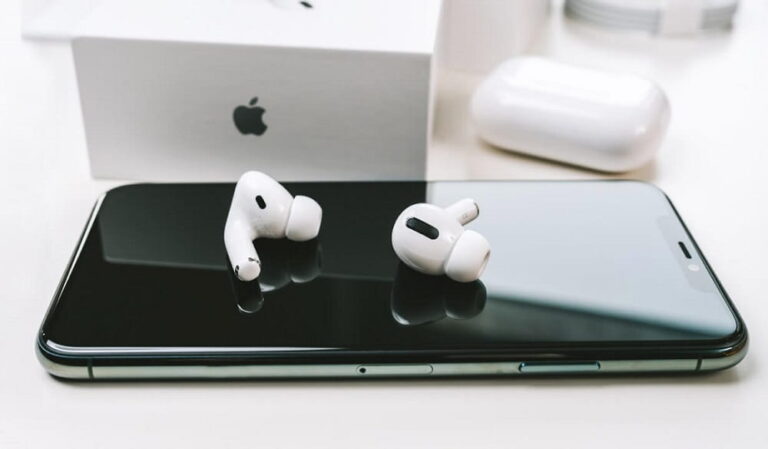 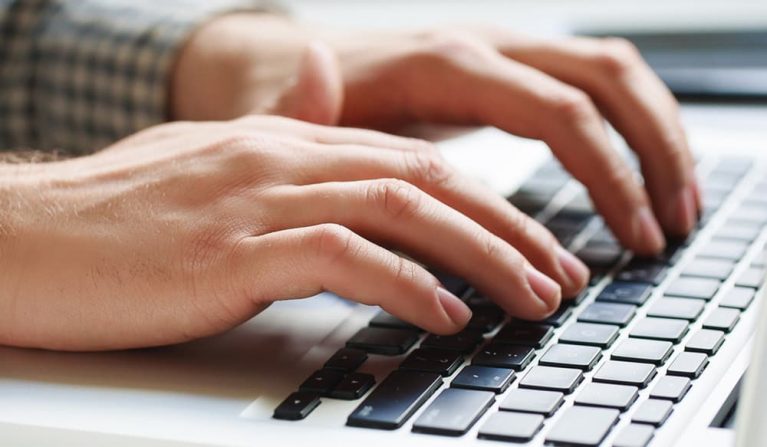 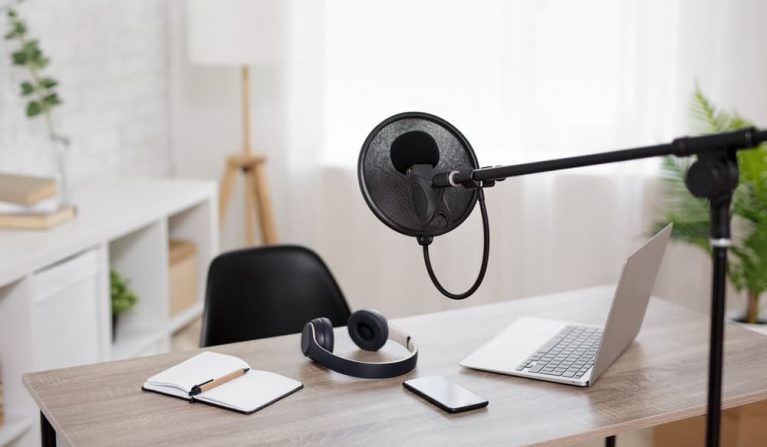 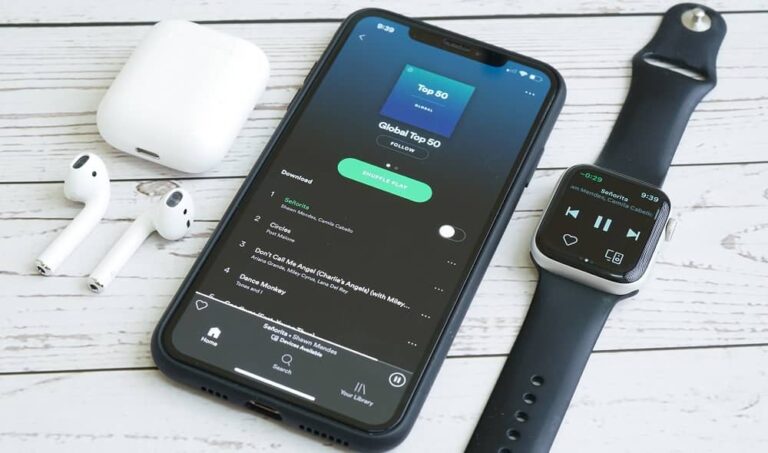