What is hydraulic valve lifter & how does it work?

Hydraulic tappet is the more colloquial name for the hydraulic valve lash adjuster. The function of the hydraulic lifter is to equalize the valve clearance between the camshaft and the valve in any operating condition, whether the engine is hot or cold. This eliminates the need to adjust the valve lash and saves maintenance costs.

Because of valve lash, it was normal for older engines to rattle a bit when cold and not when warm. This is because when the engines warm up, all metallic components expand, and the valve clearance becomes smaller and smaller as a result.

Two main types of hydraulic tappets are used in motor vehicles. The classic hydraulic tappet, which is located under the cam follower or rocker’s arm. And the bucket tappet with integrated hydraulic valve lash adjustment. Which is actuated directly by the camshaft and not by a lever. In both designs, oil is forced into the tappet’s hydraulic cylinder, and the piston’s extension compensates for the valve lash.

Common symptoms: oil pressure is not maintained, or the hydraulic valve lifter does not receive enough oil.

The two most common bad symptoms in a hydraulic valve lifter are that it either can no longer hold oil pressure due to wear or that not enough oil can get into the hydraulic tappet through the feed hole because the feed hole is clogged with oil carbon (or oil residue).

The most common cause of a defect is driving at too high a speed. And using the wrong or too little oil. You can also read another article, what is an EGR valve? Structure and function in the car.

A rather rare defect of a hydraulic tappet is when the engine starts to run out of round, and in extreme cases, misfiring can be heard in the intake or exhaust manifold. In this case, a hydraulic tappet hangs, and the valve can no longer close completely. Rarely is this fault attributed to a defective cup tappet. A burned valve or valve seat is often suspected first, and the cylinder head is disassembled for further diagnosis. When removed, cup tappets can be clamped in a vice and tested for function.

If a hydraulic lifter seizes on an engine with a cam follower or roller cam follower, or a rather rare engine with rocker’s arms, the lever will break. And the engine will run very rough because the affected valve can no longer open. As soon as you remove the valve cover, you can see the remains of the lever in this case.

Can I drive with a bad hydraulic valve lifter sysmtoms?

If the hydraulic valve lifter only rattles for a short time after a cold start and the rattling disappears again after a short time, you can continue to drive with it without any problems. If the rattling after starting is annoying, you can also try to see if changing the engine oil will help. Instead of a long-life oil, vehicle manufacturers often approve conventional multigrade oils.

Hydraulic valve lifter additives can also help. However, it should always be noted that additives should not be used on the premise that “a lot helps a lot.” Every engine oil already has a coordinated cocktail of additives. You can also worsen the lubricating properties of the oil, under certain circumstances.

With a valve that no longer closes or a broken roller cam follower due to a defective cup or hydraulic valve lifter, one should not continue driving, as other components can also be affected. Even if a trip to the nearest workshop would certainly be possible, this is strongly discouraged.

For example, if unburned fuel gets into the catalytic converter, it can be damaged very quickly. Or a piece of the broken roller cam follower falls into the chain drive of the oil pump and decouples it. Engine damage quickly follows.

Hydraulic valve lifters are not repaired but replaced or exchanged, as repair is virtually impossible. In the hydraulic cylinder of a hydro tappet, metal rubs on metal, so to speak, which leads to wear in the long term. In addition to its hydraulic properties, the engine oil should also minimize friction in the hydraulic lifter and thus prevent wear.

If the hydraulic valve lifter is worn to the point where it can no longer hold oil pressure at a sufficient level and begins to rattle, the only option is to replace it. Switching to different engine oil or adding additives is also not a repair.

Since almost all engines nowadays have overhead valves and camshafts. You must first determine whether the camshaft or camshafts have to be disassembled to replace the bad hydraulic valve lifters. It can be said that you always have to remove the camshaft to replace tappets with hydraulic valve lash adjustment. So, there is little point in replacing just one defective tappet. Complete sets with all tappets are often offered for an engine.

If you have an engine in which the valves are opened via finger followers or roller followers, it may be possible to replace these followers with their hydraulic valve lifters without disassembling the camshaft. In this case, it is sufficient to disassemble only the valve cover, and you save a lot of working time. Therefore, changing only the one defective or bad hydraulic valve lifter can be useful if you can accurately identify it.

If you find a broken cam follower

However, you should proceed this way only if you can salvage all parts of the broken cam follower from the engine. Otherwise, there is a risk that the part remaining in the engine can further damage the engine. The missing parts can be found in the oil pan and sometimes come back to light during an oil change.

So, if you are not lucky enough to have the camshaft remain installed. There is always the question of whether it makes sense to replace other components. If the timing belt has not just been replaced, it should always be renewed at the same time. And you should not neglect the water pump, tensioning pulley, and idler pulleys.

In the case of a chain-driven engine, it is essential to check the wear of the chain, chain tensioner, slide rails, and sprockets. It is advisable to change a complete chain set with all parts of the chain drive if necessary.

Whether to cross the bridge and replace the cylinder head gasket or even the valve stem seals always depends on the history of the vehicle and how long you plan to drive it. It is always advisable to find out in advance. If the engine may be known for worn valve stem seals or a long timing chain.

An individual assessment by a mechanic or a mechatronics engineer is actually inevitable. In terms of difficulty, hydraulic valve lifters should be changed by a professional. In addition, several special tools are usually needed to adjust the timing.

How much does it cost to replace a hydraulic lifter?

This depends greatly on the amount of work involved. While a hydro tappet may cost $2, installation can quickly cost over €500.

Can I continue to drive with a bad hydraulic lifter?

Yes, as long as it only rattles during the warm-up phase. No, if it causes the engine to run out of round.

What is the benefit of a hydraulic valve lifter additive?

Yes, a more viscous oil can stay in the hydro tappet longer. And it can ensure that the engine does not rattle the next time it is cold started.

Do I need to change all the hydraulic lifters if only one is broken?

It is better, but not mandatory, to change all hydro tappets at the same time. It is difficult to identify exactly the one defective or bad hydraulic valve lifter. Of course, costs and labor also play an important role in this context. 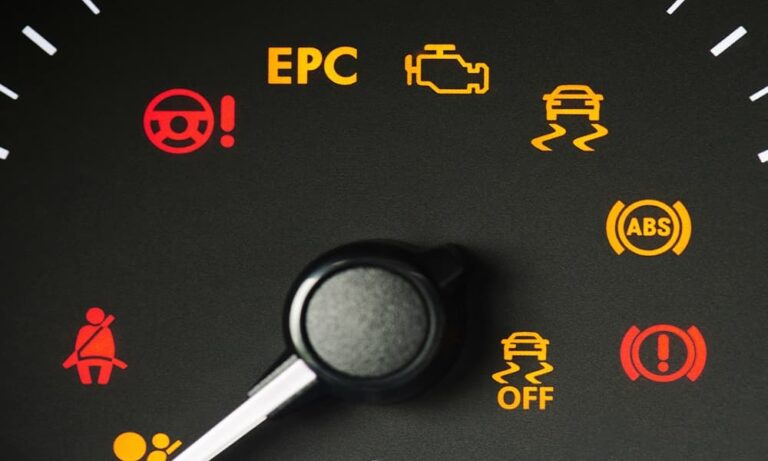 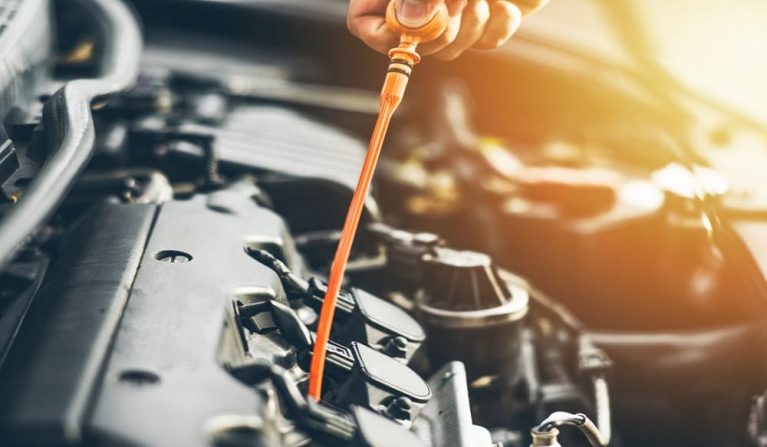 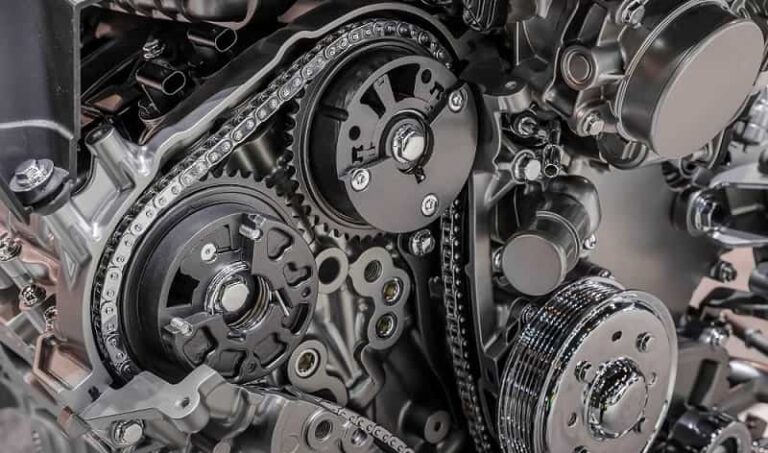 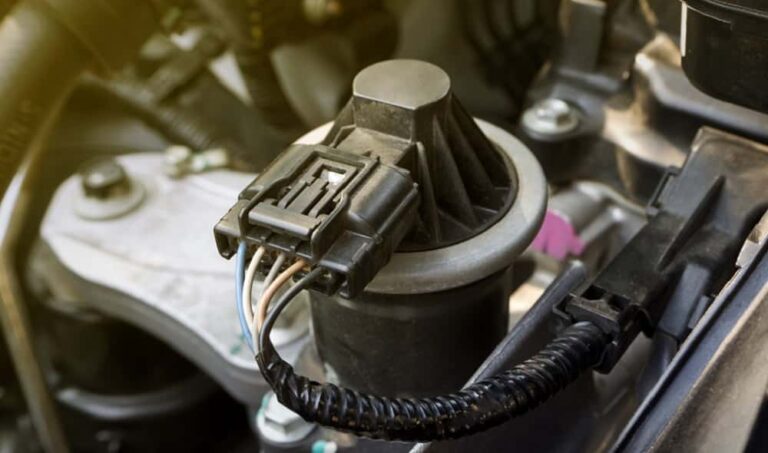 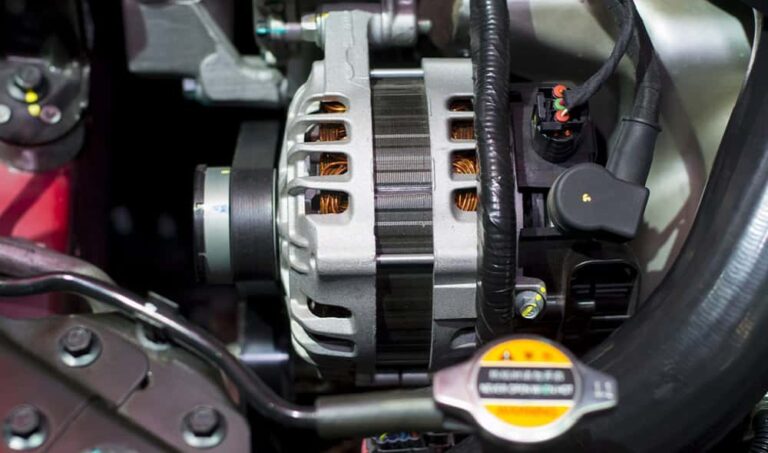